Removing crop residues for biofuel production may have unintended consequences for N2O emissions from soils, and this may also be influenced by tillage. We measured field‐scale N2O emissions over 5 years from an annual crop rotation, with and without tillage, and with and without removing residue. Results showed no differences in N2O flux between tillage practices at the beginning of the growing season, but tillage had 1.4–6.3 times higher N2O flux than no-till overwinter. Nitrous oxide emissions were higher due to residue removal compared to retaining residue, but the effect was more greater with tillage than no-till, and overwinter than during spring. Therefore, the benefit of using crop residues as biofuels to mitigate greenhouse gas emission may be overestimated. 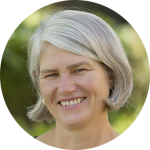 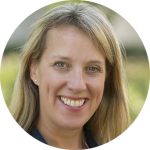 Short-term response of soil N-cycling genes and transcripts to fertilization with nitrification and urease inhibitors, and relationship with field-scale N2O emissions