This study measured the different forms of phosphorus as they flowed from the muck soils of the Holland Marsh to the sediments of the West Holland River and Lake Simcoe in Ontario, Canada. The proportion of stable forms of organic phosphorus was greater in the muck soils than in stream or lake sediments. Forms of phosphorus such as diesters and pyrophosphate should be monitored, in addition to loosely bound inorganic P, because of their potential impact on water quality. 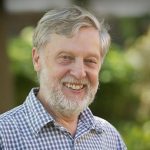 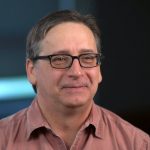